Thank you for your patience while we retrieve your images.

Created 27-Aug-11
Modified 27-Aug-11
Visitors 253
115 photos
Ever since I first saw a Voroshilovgrad worksplate on a Czech loco at Schirnding in West Germany in 1982 I was intrigued.
Voroshilovgrad was the Soviet name for Lugansk from 1935 to 1958 and from 1970 to 1990.
Following on from steam locomotive building, the works was converted to mass production of diesel locomotives in the mid 1950s. The scale of operation was possibly equalled only by the EMD La Grange factory in the 1950s.

In 2010 I was able to visit the works on an East European Railtours trip. A vast site but a shadow of its former importance. Nonetheless one of the more remarkable places I have been fortunate enough to have visited.
This a selection of pictures from the Works museum, around the works site, of the few locomotives under construction and around the City of Lugansk.
Categories & Keywords
Category:
Subcategory:
Subcategory Detail:
Keywords:
Murray Lewis 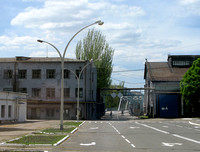 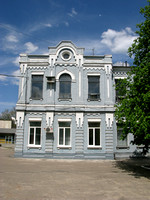 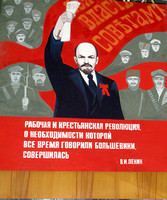 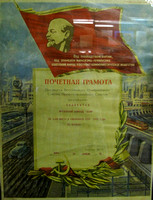 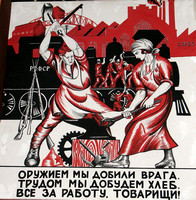 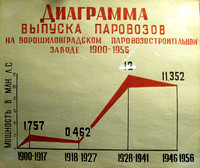 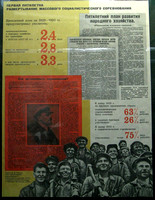 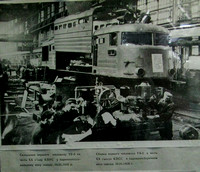 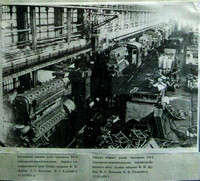